No single individual was more influential in perpetuating the lure and romance of the northland than poet Robert Service. Although he lived in the Yukon a scant nine years, from 1903 to 1912, he left a legacy of poetry that captured the raw excitement of the gold rush and preserved it for generations to come.

Robert Service was born on January 16, 1874 to a Scottish bank clerk and the daughter of an English factory owner.

At the age of 15, he followed his father into the banking business. But in 1896, he emigrated to Canada where he joined his younger brother in an experiment in ranching. The life of a farmer in British Columbia, however, was far from his expectations. After 18 months he set off for California.

For the next six years, Service drifted up and down the Pacific Coast. In 1903, finding himself broke in Vancouver, Canada, he applied to and was hired by the Canadian Bank of Commerce and won a posting in Whitehorse in the Yukon Territory. 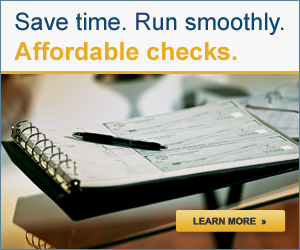 Here, Service found the western life he had sought – with its balance of a frontier sort of social life and solitude in the northern woods.